In accordance with MMK's Charter, the Company's supreme governing body is the General Shareholders' Meeting.

MMK maintains regular contacts and liaison with its shareholders (investors) regarding its strategy, operational goals and specific ways to achieve these goals.

Who participates in shareholders' meetings

The list of persons entitled to participate in the General Meeting of Shareholders shall be drawn up on the basis of data in the register of the Company's shareholders as of the date determined by the Board of Directors of the Company.

The General meeting of shareholders is competent (has a quorum) if attended by the shareholders holding in aggregate more than half of votes of placed voting shares of the Company.

Resolutions of the General Meeting of Shareholders

Electronic voting
A convenient and secure information service for
shareholders to participate in the Issuer's corporate actions and interact with
the Registrar. 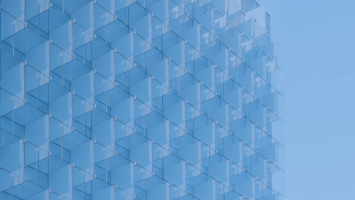 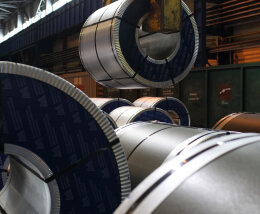 REGULATIONS ON THE GENERAL SHAREHOLDERS’ MEETING

pdf
394.5 Kb
SHAREHOLDER MEETING MATERIALS
Shareholders may remotely get information about
the meetings and receive related materials, as well as vote on the agenda and
read the results of the meeting.
Go to